Religion And The Racist Right: The Origins Of The Christian Identity Movement Michael Barkun 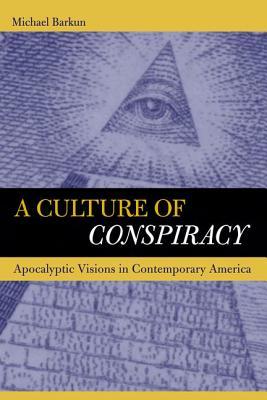 In Religion and the Racist Right, Barkun provides the first sustained exploration of the ideological and organizational development of the Christian Identity movement. Describing its origins in a small but vigorous movement in Victorian England called British-Israelism, Barkun traces the fascinating history of Christian Identity as it traveled from England to America and developed into a virulently anti-Semitic theology based on a vision of the world on the verge of an apocalyptic struggle between good and evil.

According to the tenets of Christian Identity, this struggle will take the form of a race war in which Aryans, the descendants of the lost tribes of Israel, will battle against Jews, the descendants of the Devil. Barkun argues that since the 1970s, Identity doctrine has become the single most important religious position on the racist right, despite its small size and lack of public prominence. He demonstrates that it is currently a force behind much right-wing political activity and was conspicuous within the circles of David Duke supporters. Based on a systematic reading of Identity literature, much of it rare and obscure, and the correspondence of Identity figures, Religion and the Racist Right enables us to understand Christian Identitys history and the role it plays in the ideology of the most violence-prone segments of the extreme right.

Comments
Comments for "Religion And The Racist Right: The Origins Of The Christian Identity Movement":