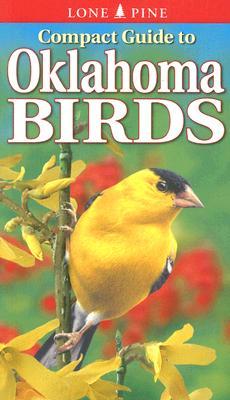 Cable is the author of more than 150 articles and presentations on conservation and has written five books to date. He recently was honored by both the U.S. Environmental Protection Agency and the U.S. Department of Agriculture for outstanding teaching in the field of environmental education. SCOTT SELTMAN is a rancher in western Kansas. He is widely recognized as one of the leading birders in the state.

He is particularly experienced and knowledgeable about the birds of the High Plains region of Kansas, Oklahoma and eastern Colorado. GREGORY KENNEDY has been an active naturalist and adventurer since he was a young boy.

He is the author of many books on natural history and has produced film and television work on environmental issues and indigenous concerns in southeast Asia, New Guinea, South and Central America and the high Arctic. His involvement in numerous research projects around the world range from studies in the upper canopy of tropical and temperate rain forests to deep water marine investigations.

KRISTA KAGUME began birding as a young girl with her father at the family cabin. Restless at 17, she traveled across North America and abroad, working at a variety of jobs, including newspaper reporter and helicopter mechanic. Finally she settled long enough to earn a B.Sc. in Conservation Biology.

Since then she has indulged her two passions of nature and writing by authoring or co-authoring a dozen books of natural history.